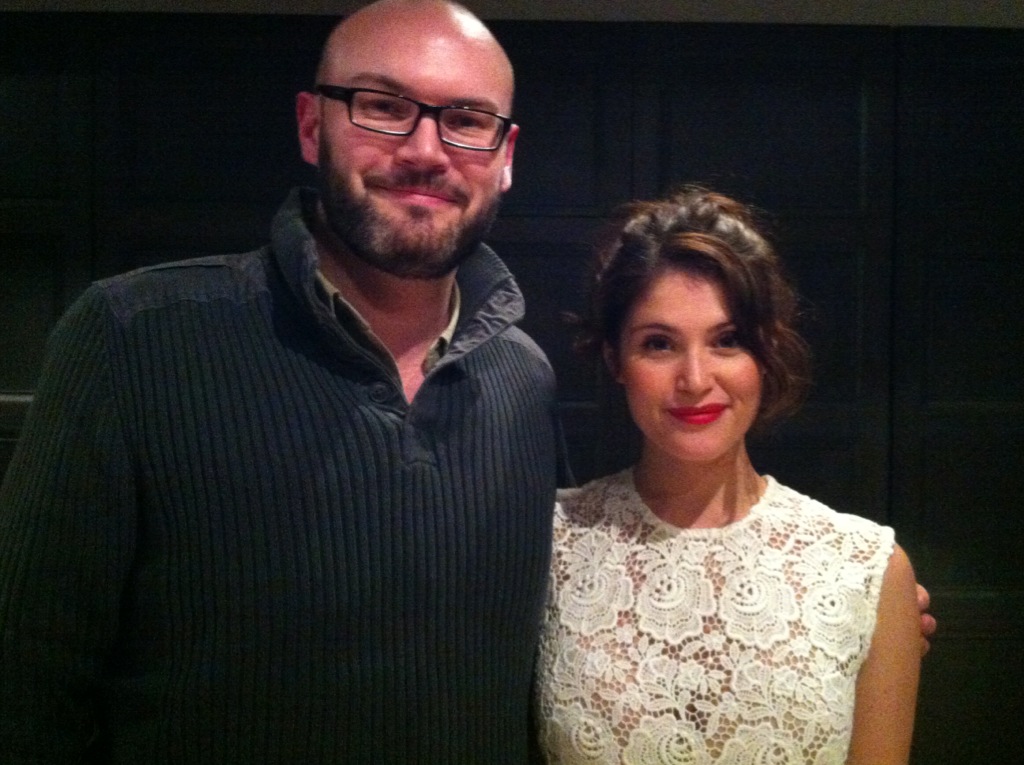 Gemma Arterton, Saoirse Ronan and Neil Jordan are three of the team behind new independent horror film, Byzantium, which opened in the UK last week.

I interviewed the two actresses and director at the recent Glasgow Film Festival and the end result ended up on the BBC Culture Studio last Thursday. The episode is still on iPlayer for another few days.

My interview with Joss Whedon, director of the upcoming Much Ado About Nothing, should be broadcast in a week or two.