There have been a few changes around these parts recently, the main one being that I'm now a student again, 20 years(ish) after the first time. Writing of one form or another has paid my bills for the last 15 years or so, whether as a Digital Content Producer, a Communications Manager, a marketeer or... END_OF_DOCUMENT_TOKEN_TO_BE_REPLACED

It was back in 2015 that I last posted on here, writing about the publication of my first book, Seeking Perfection: The Unofficial Guide to Tremors.

It's been four years since I first considered writing a book, and two years since I actually started researching it, but today saw my first tome, Seeking Perfection: The Unofficial Guide to Tremors, hit online stores. Following the publication of my first feature in the UK's SFX magazine back in 2011, I decided that there... END_OF_DOCUMENT_TOKEN_TO_BE_REPLACED

Hard to believe it's been almost four months since my last blog post, during which time I've been busy being busy: finishing my first book, leaving behind the freelance world for full-time employment and planning new projects for 2015. On the book front, a few unexpected occurrences - including the announcement of a fifth film... END_OF_DOCUMENT_TOKEN_TO_BE_REPLACED 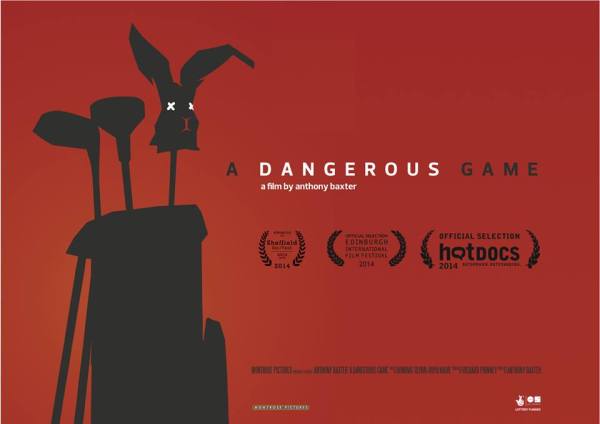 That headline is perhaps slightly misleading, in that I've not appeared in Anthony Baxter's latest film, A Dangerous Game, but some footage I filmed has. Let me explain... Between 2011 and 2014 I was lucky enough to be involved with Scotland's finest cinema, the Screen Machine, a mobile unit which takes films to some of the... END_OF_DOCUMENT_TOKEN_TO_BE_REPLACED

Another bumper year of interviews at the Edinburgh International Film Festival. 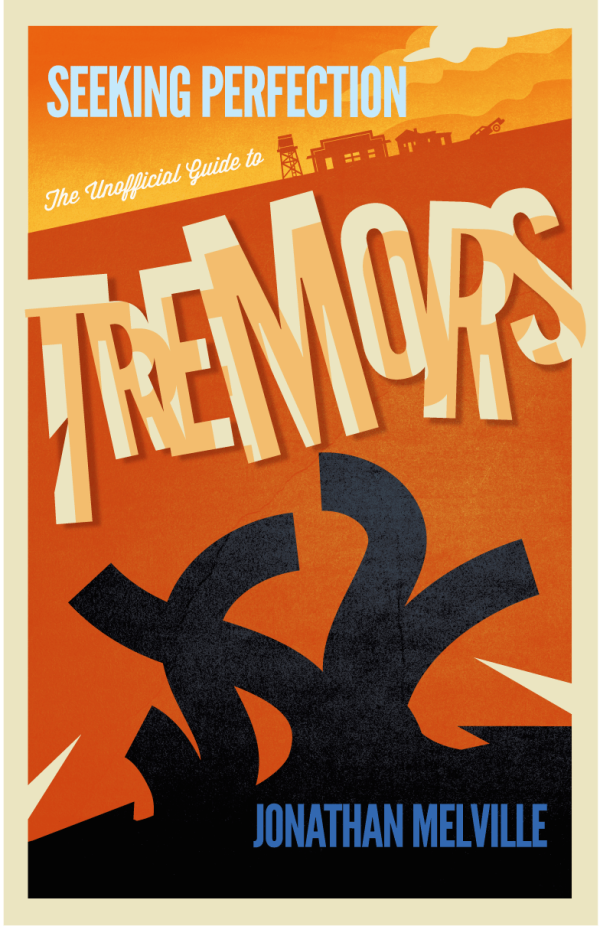 The cover and trailer from my upcoming book are now online. 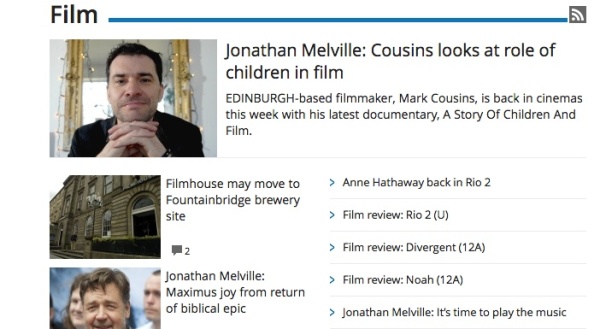 Today sees the publication in the Edinburgh Evening News of my final Reel Time, the weekly film column I've been writing since January 2009. Since then the word count has dropped gradually from 500 to 350 to the current 300 and my (very rough) calculations tell me I've written somewhere in the region of 100,000... END_OF_DOCUMENT_TOKEN_TO_BE_REPLACED

We're lucky to have some fantastic film festivals here in Scotland, meaning I can head along with my (well, the BBC's) trusty microphone and gather together various interviews for future broadcast on the Radio Scotland Culture Studio. In February I was at the Glasgow Film Festival, where I spoke to director Richard Ayoade about his... END_OF_DOCUMENT_TOKEN_TO_BE_REPLACED

"Have a beer, mate?" It was in January that I first saw 1971's Wake in Fright at Edinburgh's Filmhouse cinema, a near-forgotten Australian drama that has now been rediscovered and rereleased. The film charts a weekend in the life of schoolteacher John Grant (Gary Bond), who visits the outback town of Bundanyabba and finds a... END_OF_DOCUMENT_TOKEN_TO_BE_REPLACED

Details of my first book, Seeking Perfection: The Unofficial Guide to Tremors. 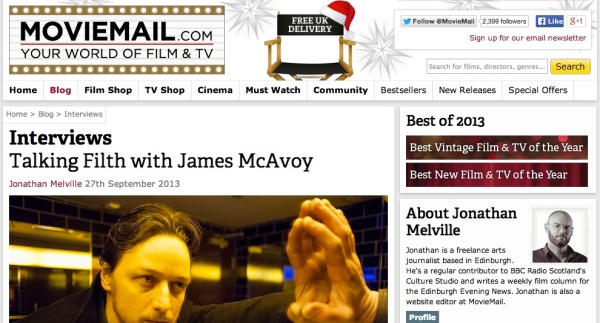 Details of my role working with MovieMail.

A return to SFX with a feature on cult movie, Short Circuit.

I was back with the Screen Machine at the start of November, celebrating two iconic Scottish productions as part of the cinema's 15th anniversary. Over the course of the previous few months I'd been planning (in association with Natural Scotland on Screen and BAFTA in Scotland) screenings of Bill Forsyth's Local Hero and the BBC... END_OF_DOCUMENT_TOKEN_TO_BE_REPLACED