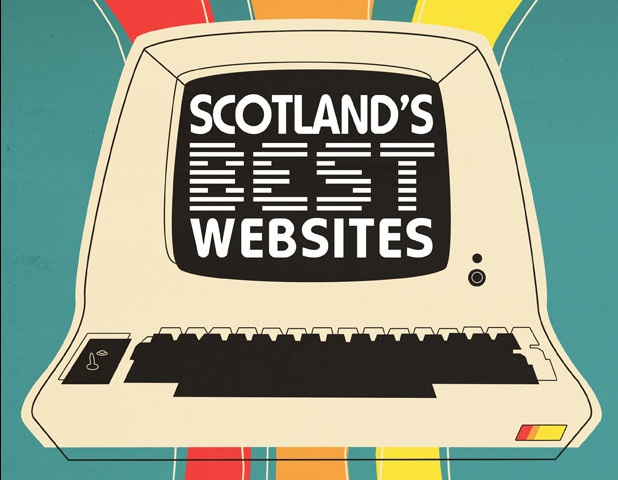 I received some fantastic news tonight via the medium of Twitter: my film website, ReelScotland, has been placed at number 10 in The List magazine’s round-up of Scotland’s Best Websites.

According to the magazine, “ReelScotland gives the kind of dedicated independent view on Scotland’s film and TV industry that was surprisingly lacking when the site launched last year”.

The idea for the site stretches back to the end of the 2009 Edinburgh International Film Festival, in the city’s Filmhouse bar, when various thoughts and theories about the state of film journalism in Scotland finally coalesced in my mind. Though there was a lot going on in the country in the area of film production and exhibition, it wasn’t easy to find information about it all in one place.

While I didn’t ever think I could cover everything, and I was already writing about film each week in the Edinburgh Evening News, I wanted to at least feature some of the lesser discussed areas, such as the work of new filmmakers, smaller festivals running in rural parts of the country and news about how Scotland’s talent is reaching out to the rest of the world. Most importantly, I didn’t want it to be parochial.

After a soft launch in March 2010, with some fine contributions from two other local film fans and writers, Ross Maclean and Richard Bodsworth, ReelScotland was born, with the intention of featuring some of the best film-related content in the country.

With plans for a redesign and some new features, plus an increase in the use of video and audio, it’ll be interesting to see what happens in the next 12 months.

Right, that’s enough self-congratulating for one night, now I’ve got to go and have a closer look at the other 29 on the list…